How did “Bokeh” come to be used?

In English “Bokeh” began to be used,
Apparently it seems that it was spread around 1997 by what was introduced in foreign camera magazines. (Sited from Wikipedia)

Until “Bokeh” is used, it was “Out of focus”, but this means that it is simply out of focus, meaning “Bokeh” has a different meaning.

Originally “Bokeh” refers to “bokeh taste”
Although it is a difference of “blur” by the lens,
As recently as Japan, it began to say “Boke” itself. 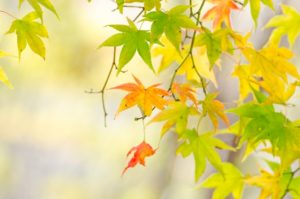